Timothy syndrome is a rare disease. It mainly affects heart function, but it also affects many other parts of the body, including fingers and toes, teeth, nervous system, and immune system. The severity of the disease varies among affected individuals, and the disease is usually life-threatening due to heart problems.

The symptoms of Timothy’s syndrome manifest as abnormal heart function in the heart, which is called long QT syndrome. This is a phenomenon that causes the heart muscle to take longer than usual to replenish the heartbeat. When the instrument is used for testing, the QT interval is longer than common. This abnormality in the electrical system of the heart can cause severe heart rhythm abnormalities (arrhythmia), and then leading to sudden death. Some people with Timothy’s syndrome are also born with structural heart defects (cardiomyopathy), which can severely affect the heart’s ability to draw blood efficiently. Due to these serious heart problems, many patients with Timothy syndrome can only live to childhood. In approximately 80% of Timothy’s syndrome cases, the cause of death is a severe arrhythmia called ventricular tachycardia, in which the lower chamber of the heart (ventricles) beats abnormally, usually leading to cardiac arrest and sudden death .

Timothy’s syndrome is also characterized by ligation or fusion (tissue on the skin) of the skin between the fingers or toes of some patients. Approximately half of patients have unique facial features, such as flat nose bridge, low ears, small upper jaw and thin upper lip. Children with this condition have small and misaligned teeth, and often have tooth decay (cavities). In addition, other signs and symptoms of Timothy syndrome may include baldness at birth, frequent infections, episodes of hypoglycemia (hypoglycemia), and abnormally low body temperature (hypothermia). 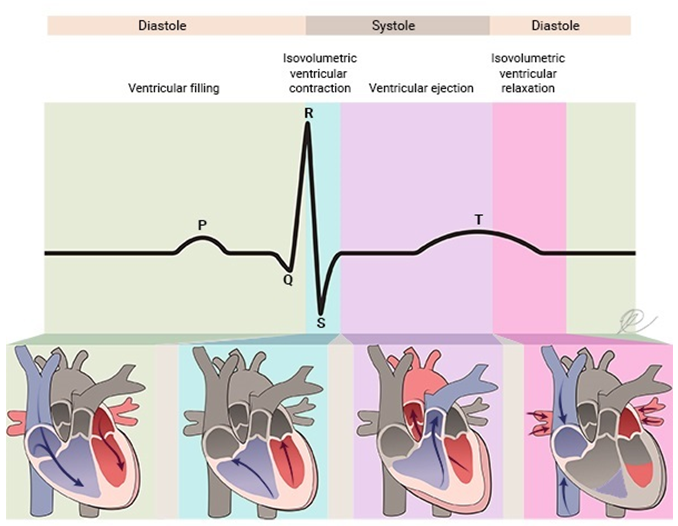 Figure 1.The schematic diagram of Timothy Syndrome. (From U.S. National Library of Medicine )

Researchers have found that many children with Timothy syndrome also exhibit features of autism or a similar disorder called autism spectrum disorder. Children who are ill often have impaired communication and social skills, as well as delayed speech and language development. Further research found that other neurological abnormalities that may occur in Timothy’s syndrome include mental retardation and recurrent epilepsy; some affected patients also suffer from photosensitive epilepsy caused by flashing lights.

Existing studies have shown that mutations in the CACNA1C gene are responsible for all cases of Timothy syndrome. This gene provides guidance for the preparation of channel proteins across cell membranes. This channel is called CaV1.2, and it transports positively charged calcium atoms (calcium ions) to heart cells (cardiomyocytes) and brain nerve cells (neurons). It is well known that calcium ions are important for many cell functions, including regulation of cell electrical activity, cell-cell communication, muscle fiber tension (muscle contraction) and the regulation of certain genes, especially those related to the development of the brain and bones before birth.

The mutation in the CACNA1C gene changes the structure of the CaV1.2 channel. The changed channel stays open longer than usual, which allows the abnormal flow of calcium ions into the cell. It causes calcium ion overload in myocardial cells, which in turn changes the way the heart beats, causing abnormal myocardial contractions and arrhythmia. In addition, changes in calcium channels and flow can also impair the regulation of certain genes, leading to abnormalities in the face, teeth and nervous system of Timothy syndrome.